I am presently with my mentoring company, Exxon Mobil in Houston. 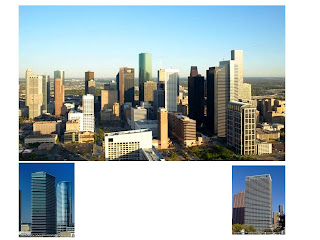 I am truthfully having the time of my life here in Houston. Had dinner
with my mentor last night we connected so well, it just flowed (she made
me laugh so much i cried at some point).Although she is a chemical engineer
she could have been an artist or a history or Latin professor. She is
excitable for a 52year old woman, so as you can imagine, she is loads of
fun.

She took me to this HIP restaurant called Alex Bistro owned by a 30+guy,
where discussed and exchanged personal information about family. 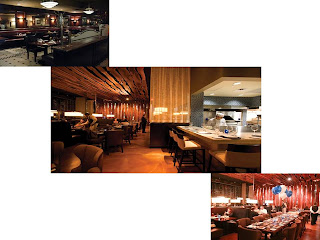 Houston doesn’t come across as a city that is or was going through a
recession. There are gorgeous gated communities, which I guess were
previous Ranches. With the entrance of a lot of Oil companies into Houston
many of the Ranches have been redeveloped to provide accommodation for the
new settlers.

I started my day at Exxon with a 30-minute with The President/C.E.O of the
Exxon chemical company which is one of the 8-business unit of the Exxon
Group. Steve Pryor ,a 62 year old man, a biologist by training but was
significant in the recruitment and integration of the Hispanic and African
American into the Company, He was very sweet, and paid very rapt
attention to my plan while at Exxon and gave some fine advise.
Took his time to show the gift that was given to him by the African American community he had worked with as a manager: copy of the slave emancipation act handwritten by Abraham Lincoln. It was something he was so proud of! 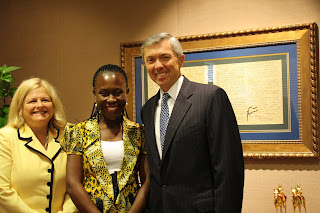 After meeting with Steve Pryor, a photo session was organized on my behalf
by their public affairs department, BDA; the lady who was taking the
pictures had never seen the President before or my mentor, so I guess this
is a rare privilege that I have been given! Amen? And the people say…

My Second meeting was with the Most senior female executive at Exxon
Chemical Company, Lynn Lachenmyer. I Spent a little time with my mentor
after an orientation program on the business structure of Exxon and strong
relevance of its chemical company in our everyday lives. You won’t believe
that chemicals for everything that are used for creating plastics,
cling-films, sweet wrappers, makeup, tires, clothing, diapers ,e.t.c are
from Exxon Upstream-Downstream businesses.

I Joined other staff at a YMCA shelter which is one of the numerous C.S.R
projects that my mentor chairs within the organization. I had to make a
small speech about my experience so far, dine with them and went to
Margret's massive house where we chatted a bit more. Saw her two cats,
she told me about her lessons in life as a mum, wife and as a leader in a
previous joint venture she was a part of prior to her movement to Exxon. 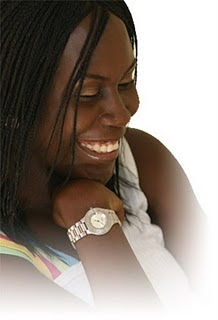 Thank you for taking the time out

TARA FELA- DUROTOYE
Lagos, Lagos, Nigeria
Mrs. Tara Fela Durotoye is the Managing Director and Creative Director and C.E.O of HOUSE OF TARA International. A veteran in the beauty industry, who pioneered the bridal make up profession in Nigeria. Read more... http://www.houseoftara.com/tara.php